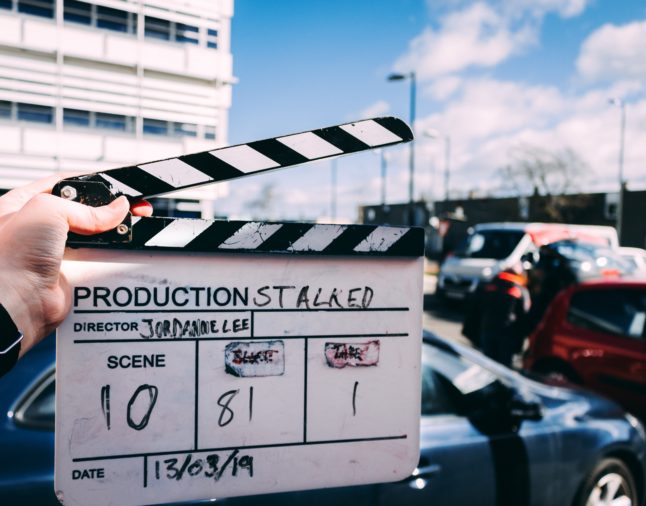 In the late 70s, video killed the radio star. Thinking back to video’s starting blocks, it was a prolific event. But visual storytelling is nothing new.

In 1979 The Buggles shot to the top of the charts with a song about the effect of video dethroning other mediums such as radio. The cool kids all sang along celebrating the phenomenon that was –  television taking off as the medium to end all mediums.

Then came the rise, and rise, and rise of the Internet in the 90s. The written word was back. We consumed information faster and in greater encyclopaedic volumes than ever before. Search meant that any information was ‘findable’.

In the mid-2000s, social media brought back those interactive features that made radio so popular. We interacted as like-minded communities yet again.

Off course a gazillion other storytelling methods developed in between this timeline, but we’ll keep it to the point. Here’s the thing – we are quite certain that video will never lose its punch!

We can confidently make this prediction, and here’s why… Because influencing perception is the name of our content marketing game. Isn’t the art of influencing human perception undeniably tied to how our five senses receive, connect with and interpret outside stimuli. It’s an artful process by which the senses see what the brain perceives.

What we as communicators are doing every day is part science, part art.

MIT research shows that 90% of the information transmitted to the brain is visual. Hearing ranks next, and then follows smell, touch, and taste as miniscule percentages.

Video is twelve times more likely to be watched than text is to be read. Engaging visuals grab attention faster and keep it for longer than any other form of content.

There are a couple of things that have to take place to help create the ultimate breeding ground for video content.

For one, widespread fibre connectivity is literally creating an all day and night nonstop Autobahn for distributing visual information faster.

Two, the advent of 5G is set to transform the production and consumption of visual intensive content and immersive content such as virtual reality even more so.

Three, video creation tools are freely available and have become truly simple to use and it is easy for anyone to become a video (a-hem YouTube!) star.

Four, both long-form and short-form video are among the most-shared content on social media. When close to 2 billion users are logging in every month to watch videos on YouTube, keep in mind that they are all logging in via their Google accounts. Which means its content is highly searchable. It also means the channel becomes a cornfield for digital advertisers, ready for the picking.

However, we will never argue that video will replace the written word. Rather, when directed by cleverly scripted word usage and messaging ideation, the impact of visual storytelling can be far greater.

In addition, when brands use the art of evoking emotion to draw a connection between the visual, the written storyline (brand messaging) and the receiver, they are well on their way to influence people and change perceptions.

Here are 6 steps you can take when planning engaging visual content, without the effort required to become a Hollywood movie producer:

Persuasion happens in the mind

Storytelling is the oldest form of communication, and us as human species have always communicated visually (cave drawings!) since the dawn of time. There’s no denying that visual stories create a remarkable and active process in the brain to help us perceive, and in turn drive our behaviour, a.k.a. sales.

There are certainly times when a good quality video could – and probably should – be used.

When mindfully and authentically crafted, your brand picture can speak a thousand words.